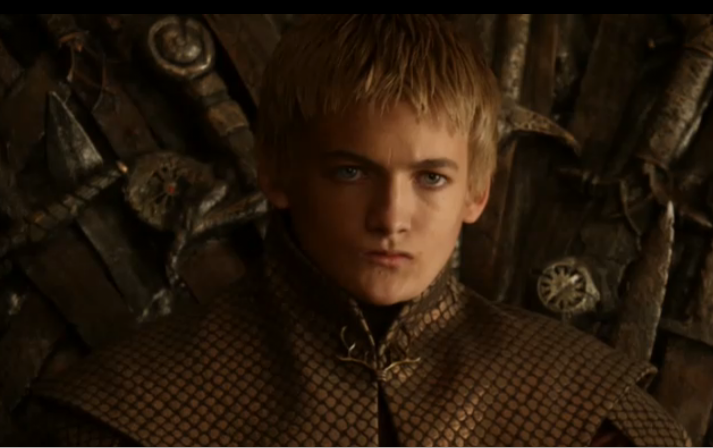 Americans are faced with some difficult choices, especially in many political races. The general public, plus many online and media commentators, are throwing around the terms “narcissist” and “sociopaths” as various campaigns emerge.

That brings up several questions. What is a narcissist? What is a sociopath? Why do we let them into power? And should we be worried if they succeed in taking over local, state and national elected positions?

People with this disorder display an outsized belief in their own importance, but they also have fragile self-esteem and do not handle criticism well. Narcissism runs the gamut from the charismatic leader who has an inflated sense of self-worth to a diagnosis of a mental disorder called narcissistic personality disorder.

Sigmund Freud described narcissists as being aggressive and focused on innovation. These leaders, though charming, often have a tendency to isolate themselves when they are successful. They also tend to identify enemies and develop paranoia due to their independence and aggressiveness. They know how to divide to conquer. 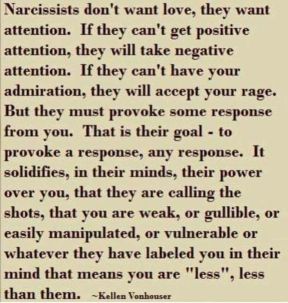 While they have vision and followers, these people often are poor listeners, lack empathy and have an agenda – to control. They have an intense desire to compete and often lack care to mentor others except to lead an example that bullying can achieve.

The larger-than-life leaders rose to prominence in the early 2000s, according to the Harvard Business Journal. These narcissistic leaders offered a vision that
was appealing to a particular audience, and attracted many followers through self-promotion. They often play on emotions and fear, or simply exploit without informing.  Some historical examples have been identified to include Napoleon Bonaparte, Franklin D. Roosevelt, Andrew Carnegie, John D, Rockefeller, Thomas Edison and Henry Ford.

Merriam Webster defines a sociopath as “someone who behaves in a dangerous or violent way towards other people and does not feel guilty about such behavior.” This individual has a disregard for the rights of others and a tendency to display violent behavior. A sociopath is easily agitated and often has emotional outbursts. These people have no regard for society and disdain following rules.

Paul Lawrence, a professor at Harvard Business School, believes that leaders often have sociopathic tendencies.  These people don’t want to bond with others, thus allowing them to be driven to acquire. Examples of these individuals include Josef Stalin, Pol Pot, Kim Jung Il, Kim Il Sung and Bernard Madoff.

Leadership at What Price?

While sociopaths and narcissists can display the necessary drive and charisma to make their vision a reality, their tenure also may lead to some serious societal issues.  In an article in the Houston Chronicle, University of Houston sociologist Luis Salinas cautions that leaders can display a dark side in which they play on the electorate’s emotions to try to scapegoat and marginalize a group of people. One prime example of this approach is when loyal Japanese-American citizens were placed in internment camps after the bombing of Pearl Harbor during World War II. This approach may be reemerging today through some politicians who promote stances against citizens and immigrants based on their religious beliefs or ethnicity.

In a world in which the media bombards us 24/7, our society’s challenge becomes ferreting out the facts in order to make informed and rational decisions.  We also must look deeply at candidates’ messages as well as their records and history to determine their true approach to governing. We need to avoid being swayed by individuals who are focused on improving their own lot at the expense of others. Instead, we need to find candidates who approach governing as a way to develop policies that provide opportunities for prosperity and happiness for the greater good.

Resources for This Article:

Bonn, S.A. (2014). How to Tell a Sociopathy from a Psychopath. Psychology Today.

Humansarewe.com. (2014). Socoipathy in World Leaders, and the Prevalence of Evil.

O’Connor, K. (2016). When the Shadow Blocks Out the Light. Houston Chronicle.